China, Karlsruhe, and the Internet World

As is known, the Internet was born in the 1969’s United States. With the most population in the world, the road of China towards Internet is resistive. Twists and turns were brought up in conjunction with historical and political reasons. Fortunately and inevitably, we made it.

In 1986, China initiated the Chinese Academic Network (CANET) project and accessed remotely the node in Geneva via satellite. On September 20, 1987, Professor Tianbai Qian in the China Institute of Computer Applications for the Weapons Industry in Beijing, sent the first e-mail in China, which reads

“Across the Great Wall we can reach every corner in the world.”

At that time, the CANET network at that time is maintained jointly by Institute of Computer Applications and the University of Karlsruhe. What you might not think of is that the transmission of this mail is tortuous. After the sending button was clicked, the mail was first passed to the PAD machine of the Italian public packet network ITAPAC located in Beijing, travelled across half of the earth, and entered the main ITAPAC in Italy. Afterwards, it was distributed to the German DATEX-P packet network. Finally, the email arrived at the University of Karlsruhe. The speed of this line was only 300bps.

Interestingly, now I work as a postdoc in Karlsruhe Institute of Technology, a successor of University of Karlsruhe. Sitting in my apartment near the peaceful Rhine, I’m reading and retelling you this story. 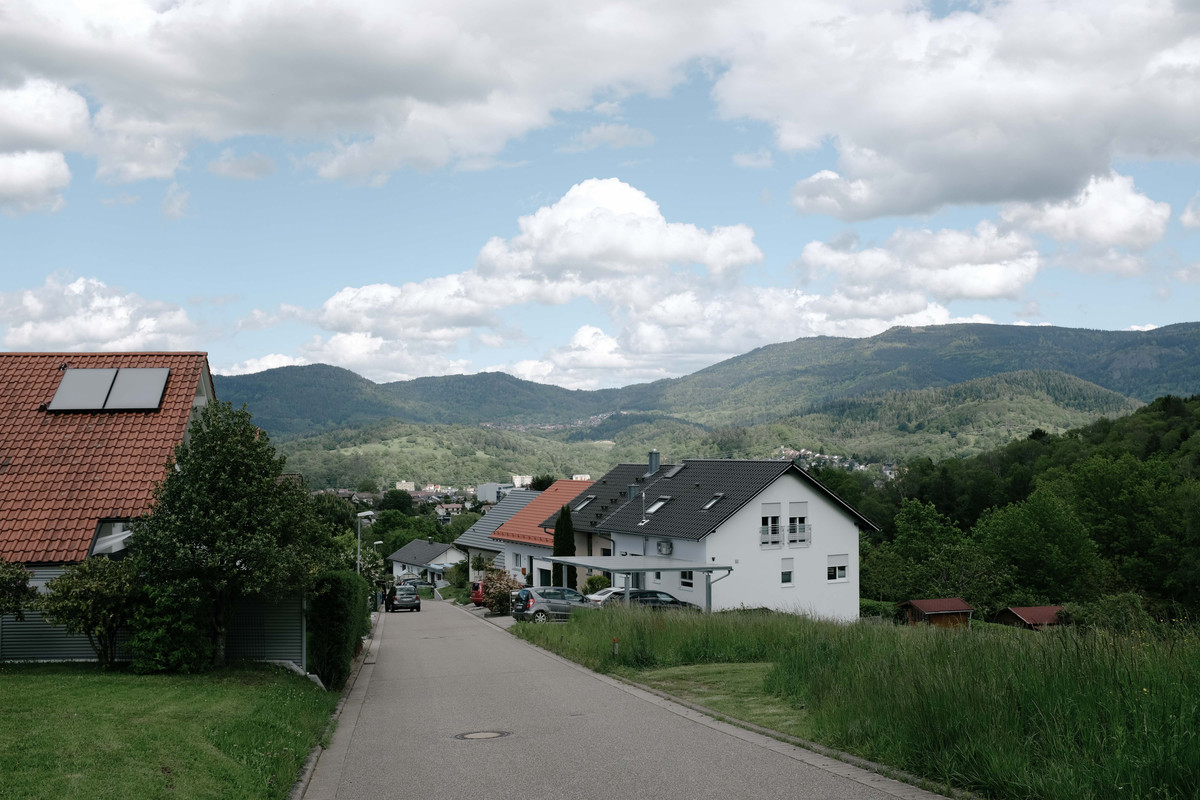